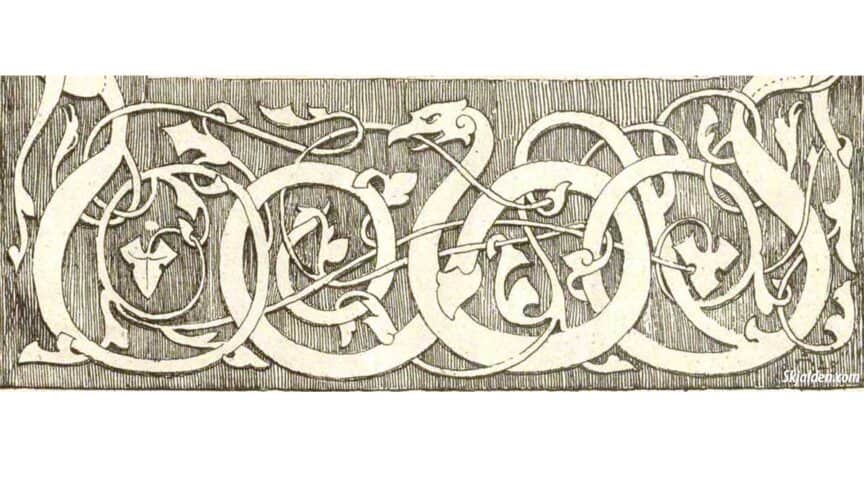 Gymir is a rich jötunn and the father of Gerd in Norse mythology. He lives together with his wife Aurboda in Jötunheim (the land of the giants).

In the lay of skírnir, Gymir was given Freyr’s magical sword as a gift for letting Freyr meet with his daughter after he had sent his servant to propose to her. Gerd and Freyr ended up getting married, but Gerd had added the term that he had to wait nine days.

Gymir might be the sea jötunn Ægir, Snorri Sturluson has used his name as a synonym for him in the Skáldskaparmál. The name Gymir may refer to either sea or earth, however, this can not be concluded.