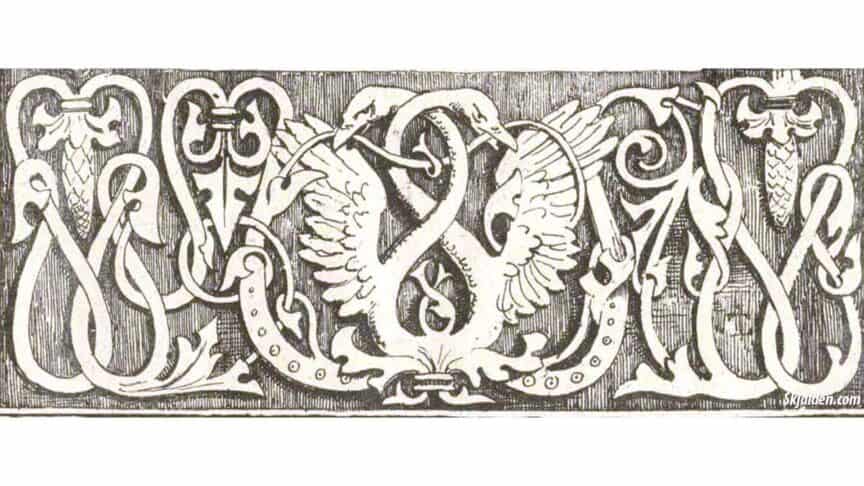 Aurboda is a mountain-giant, the wife of Gymir, and the mother of Gerd in Norse mythology. She lives together with her husband in Jötunheim, her daughter moved to Asgard to live with her husband Freyr.

Her daughter has been described as being the most beautiful woman in the Gylfaginning, something that probably should be taken with a grain of salt since that statement has been written before in the Eddas by Snorri Sturluson.

The name Aurboda means gravel-bidder or gravel-offerer translated from the word Aurboða in Old Norse. Her name is very similar to Angrboða, who also is a female jötunn, but they are two separate beings.