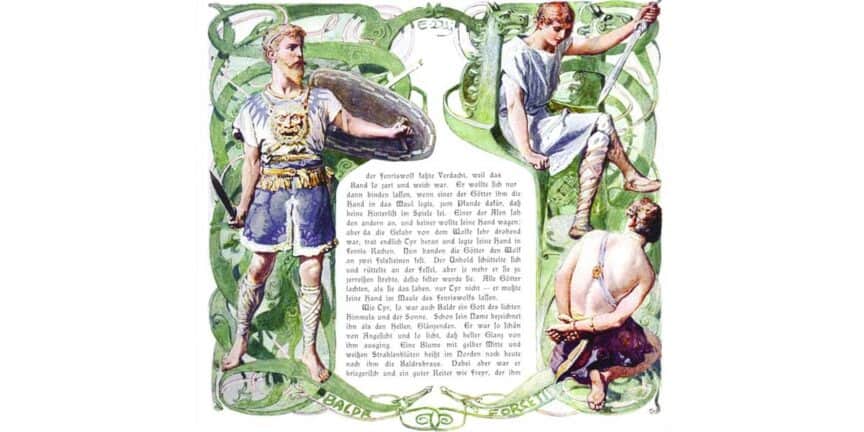 Baldur is the second son of Odin and Frigg, he has many brothers one of them is the Thunder God Thor. Baldur is married to the Goddess Nanna and together they have a son named Forseti. Together with his wife Nanna they live in his house Breidablik in Asgard. The house is the most beautiful house in Asgard and only the purest of the pure can enter it.

The roof of Baldur’s house is made from decorative silver, standing on beautiful decorative pillars. One of Baldur’s most precious possessions is the amazing ship called Hringhorn and it is described as the “greatest of all ships”. At Baldur’s death, the ship was used at his funeral pyre after he was killed by a mistletoe.