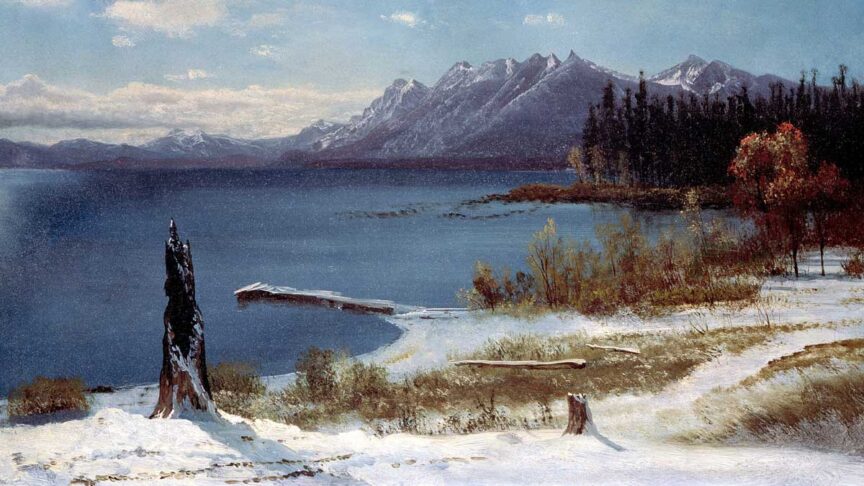 Borr is the son of the primeval being Búri in Norse mythology, his mother is unknown, all we know is that his father begat him. The name Borr is from Old Norse and it means son or born, the name is probably a reference to his father, Borr, son of Búri.

As it is written in this verse from Gylfaginning which is the first section in the Prose Edda, which talks about the creation and the destruction of the realm of the Norse gods. Borr was married to Bestla who gave birth to the three sons, Odin, Vili, and Vé.

English: [Búri] begat a son called Borr, who wedded the woman named Bestla, daughter of Bölthorn the giant; and they had three sons: one was Odin, the second Vili, the third Vé.

The information about Bestla, just like her husband, is inadequate, but we do know that her father was the jötunn Bölþorn. Bestla also had a brother and a sister, the name of the sister is unknown, but according to the sagas, she helped Odin on one occasion.

Her brother is named Mimir, which is the guy that would be beheaded later in life, only to be found on the dirt by her son Odin.

It is uncertain what the name Bestla means, but scholars have proposed that it could probably have a connection to her status as married. Bestla could be an ancient word for wife, a word that has slipped out of memory, but this is just speculation.

According to a verse from the Poetic Edda called Völuspá, it was the children of Borr and Bestla that created seven out of the nine realms of Yggdrasil.

English: Then Bur’s sons lifted the level land, Mithgarth the mighty there they made.