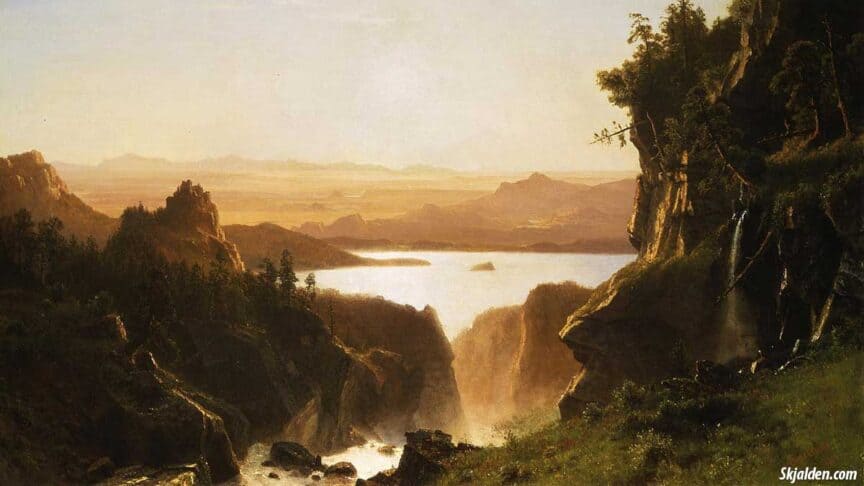 Hnoss and Gersemi are the daughters of the goddess Freya and Óðr in Norse mythology. There is very little known about them, and the only source we have where they are mentioned is in Snorri’s Prose Edda from the 13th century.

In the first part of the Prose Edda which is called Gylfaginning, Snorri writes;

Freyja is the highest rank next to Frigg. She was married to someone called Óðr. Hnoss is the name of their daughter. She is so beautiful that from her name whatever is beautiful and precious is called hnossir (treasures).

Gersemi whose name means the same as Hnoss is only mentioned once, which leads me to believe that they may in fact be one and the same, but that is not something that I can definitively prove, so, therefore, I have listed them both.

Hnoss is mentioned by the 12th-century skald Einarr Skúlason, who refers to her in a kenning as Freyia’s glorious child and Freyr’s niece. This has been cited by Snorri in Skáldskaparmál.