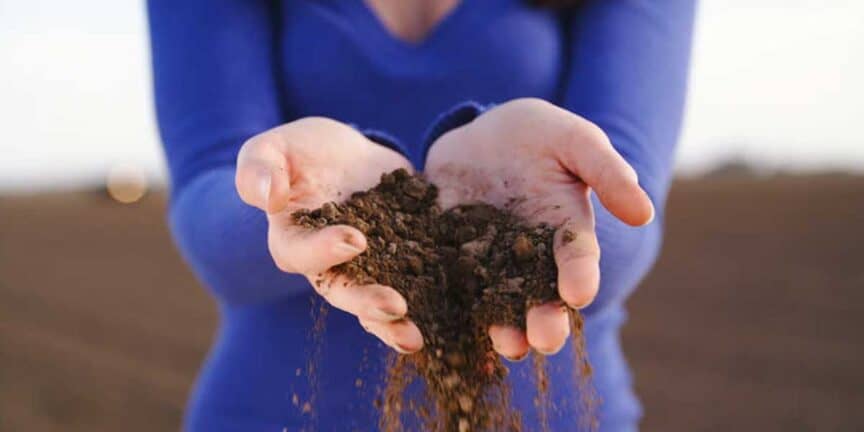 The Viking age is officially dated to start at the end of the 8 century, or in other words on June 8, 793 when the Norwegian Vikings landed in Northumbria which is part of modern-day England and attacked the monastery at Lindisfarne. But just like it has happened before, sometimes new evidence is changing our perception of the past, which is why history books sometimes get edited. Just like the question of what came first the chicken or the egg? The same can be asked regarding the Viking age, what came first the Viking raiders or the merchants?

According to new Danish research, the Viking age might have started in a more peaceful way, and it all began in Denmark. The study shows us that people traveled to Ribe in Denmark from Norway as early as 725. The Norwegian merchants traveled to Ribe to trade and sold deer antlers, which for the Norwegians were just a waste product, but for the Danes, it was a resource to produce products such as combs and needles. This proofs that the people in this era already had a seafaring culture, which was a fundamental part of the Viking Age, the ability to travel long distances by sea. This could mean that the Viking age was not born in blood as the monks would like to tell us, but instead in peaceful trade between brothers and sisters.

With the Danes and the Norwegians having trade routes between them almost 70 years prior to the attack on the monastery, it might have given them the necessary seafaring expertise and geographical knowledge needed for future raids. Not everyone might know this, but long sea voyages combined with guerrilla tactics which are a hit and run strategy was very unusual at the time.

The fear that the Vikings could land at the shores near you, at any given time, probably send shock waves throughout western Europe. Since the Danes and Norwegians had established trade routes between them that span thousands of kilometers. We can now see why they started to invest in the development of their seafaring technology. The Vikings did not just have great ships, they had ships that were superior in almost every way to all other ships throughout the Viking age.

Ribe was the first commercial town in Scandinavia

Due to the excavations that have been taking place in Ribe, there is no new evidence to support the that Ribe was founded almost a century earlier than previously thought, to around the beginning of the 7th century. So far it was mostly believed that Ribe was not a town yet, but a place used for seasonal trade. In recent years, there have been found signs of permanent habitation in Ribe. Archaeologists have found grinding slabs, which were used to grind grain to flour, the state of these slabs suggests that they probably were used on a daily basis.

Also, textile production tools such as loom weights were also found at the excavation sites. Of course, we can’t know for sure if they were part of a permanent settlement and the tools could have been brought here, for shorter periods. It does, however, suggest that families lived here since it was mostly men that were merchants and the women were in charge of the household. But the archaeologists have also figured out that the soil had been flattened in the area with blocks of turf.

Something like this would not have been an easy task, and therefore would only have been done if people were planning on staying here long-term. But what really started to convince the archaeologists that Ribe already was a town at this point, was the remains of a 6 meter (about 20 feet) longhouse with walls made of wickerwork. This house is similar to other houses that have been found in Viking towns such as Kaupang in Norway and Birka in Sweden. Of course, one house is not enough to prove Ribe was already a town in the 7th century, but many of the archaeologists are confident that they will find more houses in the area.

Ribe had a unique location in Scandinavia

Regardless if Ribe was founded in the 7th or 8th century, the location of the town was not picked at random. The town is located on the western coast in Denmark and has direct access to the north sea by boat through a river connected to Ribe. Ribe’s unique location made the town a great place for merchants near and far to sell their merchandise, ships would travel up and down the Danish coast, from Francia to Northern Norway, and this town made it possible to meet in the middle.

With so many findings being put together from excavation sites from all over Scandinavia like a puzzle, I’ve always wondered when I heard people say quotes like ”The past is behind us, and the future is ahead of us”. But the past is not really behind us, it below us, and the evidence for this is in our soil.

Since the term Viking is not really a description of a society, the people at the time certainly didn’t know they were Vikings. Viking is in fact not something you are, it is something you do. The word Viking or Vikingr is a verb and was used to describe when someone went on a raid, ”to go Viking”. So it could be debated if the date of the beginning of the Viking age, should be changed or left as is, but for now, the Viking age started with the attack on the monastery at Lindisfarne on the Holy Island in Northumbria.