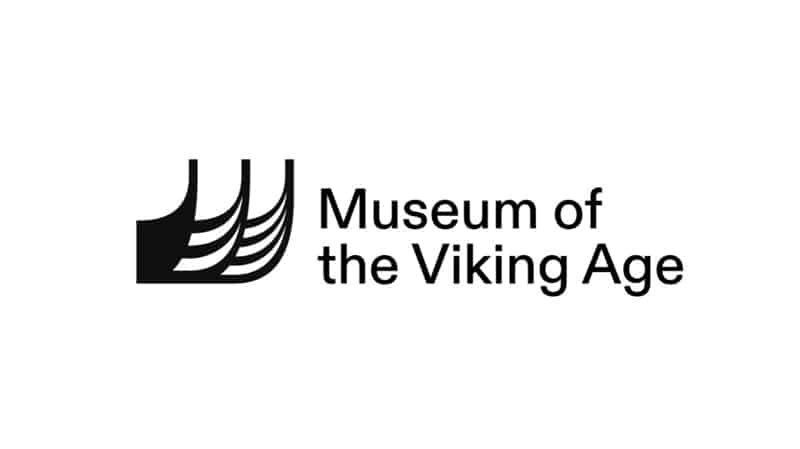 The Viking Ship Museum in Bygdøy, Oslo will be renamed the Museum of the Viking Age. The new logo honors the three Viking ships, Oseberg, Gokstad, and Tune, which have been their main attractions for many years, and let’s hope they continue to be. However, the Gokstad ship has begun to crack, and the two other ships also show visible signs of damage due to their old age.

The slow decay of the three Viking ships is one of the main reasons why this new museum is being built. In some ways, it is actually an attempt to preserve them for future generations.

The Museum of the Viking Age will be about three times as big as the old one, and it will be an extension of the old museum.

When the new museum opens it will include many new objects from the Viking Age, that have spent decades in the drawers of the basement. These objects will help tell a better story, and leave the visitors with a broader understanding of why the Vikings were so powerful and feared in most of Europe at that time.

But, why they would decide to use such a generic and bland name that says nothing about one of the world’s most famous Viking ship museums, and one of the most visited museums in Norway is anyone’s guess.