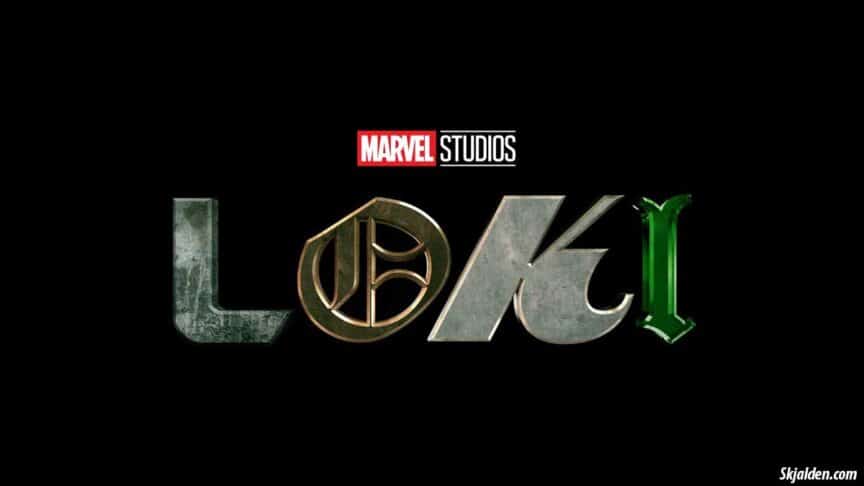 Marvel Studios is working on a Loki TV series with Tom Hiddleston, which is expected to be available on Disney plus in 2021. There will be a total of six episodes, and they will be part of the MCU phase four, which are characters that appear in Marvel Comics.

The Loki TV series has been written by Michael Waldron, and it is being directed by Kate Herron. Of course, it goes without saying that Tom Hiddleston will be playing the main character Loki.

The series takes place after Avengers: Endgame (2019) when Loki snatched tesseract after it landed at his feet and used it to teleport away in a blue flash. Now we will finally find out what happened to Loki and the Cosmic Cube.

At the San Diego Comic-Con in 2019, Tom Hiddleston revealed that Loki’s personality traits will be the same as in Avengers, and he won’t have gone through any of that personal growth, it will be the old evil God of Mischief.

But really, how much of human history can a charismatic villain alter when he is set loose with a time-traveling device? The trailer hints that the series may begin with Loki in the custody of the Time Variance Authority. Who he is probably going to violently escape from based on his quote below.

Loki Quote: I’m gonna burn this place to the ground!

It was just a matter of time before the Loki character that is loved by the audience would become the star of his own show. If the series fulfills the expectations of the fans, it may very likely turn into multiple seasons.

One of the rumors that are floating around is that the actress Sophia Di Martino could be playing a female version of Loki. It is not just in the Marvel Universe that he has the ability to shapeshift, this is also mentioned about Loki in the old Norse sagas.

While you wait for its release, I would like to point you in the direction of the best Norse mythology books. These are the newer translations of the Eddas, and they have been written by some of the most respected Norse myth experts such as Jackson Crawford.