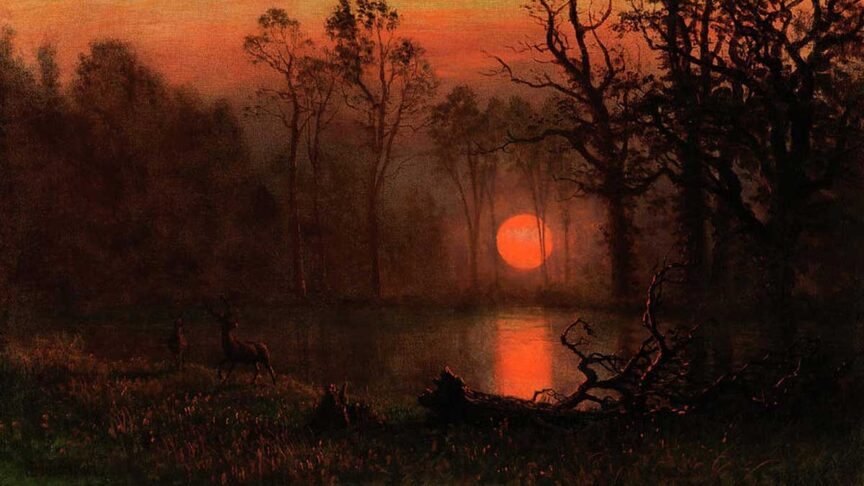 Farbauti and Laufey are a mixed couple, Farbauti is a jötunn, and Layfey is from the Aesir in Norse mythology, together they had probably the most annoying son that one could imagine, the trickster Loki. Their son will do anything he can, to annoy whomever he pleases, as long as he gets a laugh out of it.

The Aesir have on numerous occasions been harassed, tricked, and made fun of by Loki, even in their own homes.

Loki’s father Farbauti (Old Norse: Fárbauti) is not really a nice fellow either, his name literally means dangerous striker, a name that unlikely will be applied to someone unless they have a tendency to hit others.

Loki’s mother Laufey is an ásynja, and she is as thin as a needle, which is also why she goes under the name Nál (needle). Her slender body makes her weak, not a good feature to have, which is probably why she fell in love with her strong husband.