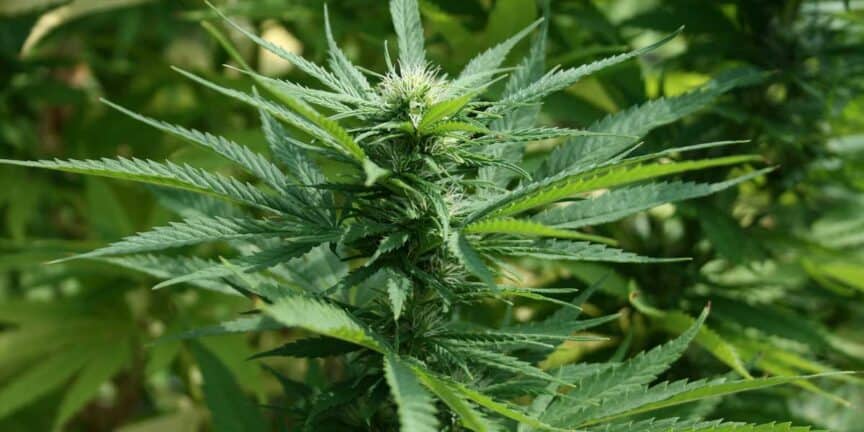 Long lost samples of pollen taken from bogs in the wetlands around Sosteli by a group of Norwegian and Danish archaeologists in the 1940s and 50s, has finally seen the light of day again. They had been stored and forgotten about at the Danish National Museum in Copenhagen. The samples reveal that the Norwegian Vikings cultivated hemp 1300 years ago.

Because hemp pollen is unable to travel very far with the wind, these plants must have been cultivated close by, and then have been put in the bogs, which is part of the process to make fiber of the hemp, by softening the outer layer.

Signs of Viking Hemp in Norway

But it is not the first time that there have been found signs of hemp in Norway that dates that far back. The oldest seeds that have been found are from Valum in Hamar, they date back to around 400 AD. Also at the Oseberg excavation in 1904 the archaeologists found cannabis seeds, and later other excavation from this time period reveals the same patterns.

While the seed samples are few and far in between, I think it must still mean that many knew of this plant, and used it in their daily lives. Not everyone might have cultivated hemp locally, but the plant fiber could have spread with trade throughout the region. While most of the people today associate hemp or cannabis with drugs or medicine. It might not have been how the Vikings used it. Since there have been found no evidence so far that it was used as an intoxicating substance.

Old textiles made from flax or hemp tend to rot and are therefore rarely well preserved. Which is one of the reasons why it is so hard to figure out how common it was to use these textiles? For example, we know more about wool because its fibers preserve better than plant fibers.