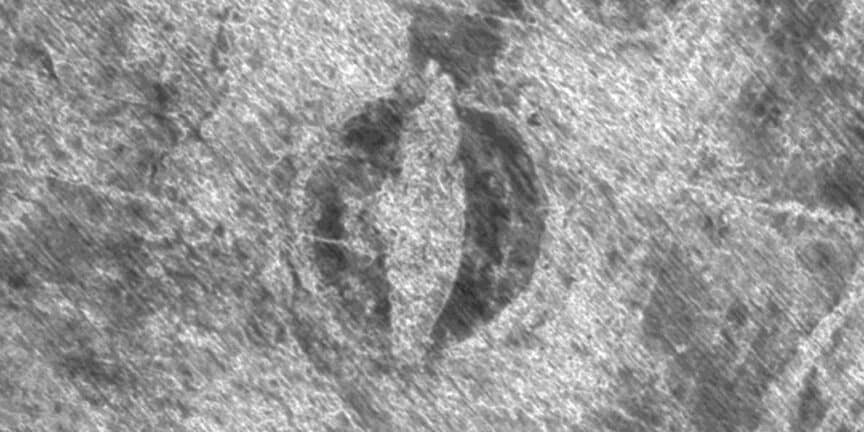 In the municipality of Halden in the eastern part of Norway, the archaeologists have made yet another great discovery from the Viking age. The discovery was made right next to the Jellhaugen Mound which is a well-known historical landmark in Norway.

With the help of a motorized high-resolution georadar, the archaeologists were able to scan the field right next to the mound.

By using this relatively new technology for searching for ancient treasures, the archaeologists discovered a very old village dating back to the Viking age.

According to the archaeologists, it is difficult to say in what kind of condition the Viking ship is currently in. However, this Viking ship could turn out to be of tremendous historical significance.

Did it belong to a Jarl?

The digital data visualizations reveal that the Viking ship is around 20 meters long and according to the data, it is believed that at least the lower part of the ship is still well preserved.

It is actually very lucky that the ship is still there, since it is only about 50 cm from the surface, and it would not have taken that much to damage it.

Next, to the Viking ship, the georadar data also revealed five longhouses, and some of them are unusually large, and they remind the archaeologists of the site at Borre in Vestfold county, on the opposite side of the Oslofjord.

This site next to the Jellhaugen Mound also revealed traces of at least ten unknown burial mounds that unfortunately have been destroyed by plowing through the years.

The family that lived here more than a thousand years ago, was not just some ordinary family. This was probably the property of some Jarl or someone with a lot of wealth and very high status within the Viking society.

The burial mounds next to the longhouses were definitely designed to display power and influence throughout the region, which could mean that there are probably more great finds to be discovered in this area.

“The archaeologists from NIKU are now proposing a research project to further investigate the Gjellestad ship, the site, and the surrounding landscape with non-invasive methods before any excavations.”

“It is planned to use additional non-invasive geophysical methods which will provide more insight into the ground and provide additional facts on the ship without having to dig it up and expose it to the elements.”

“Nevertheless, the professionals do not rule out that it may be necessary to make an excavation in the long term.”- niku.no”